What is the Flight Crew?

For a couple years now I've proudly been part of a very unique group of Salomon athletes who are considered brand ambassadors. As runners, racers, and all round adventurers, the Salomon Flight Crew is a grass roots team of amazing people that believe in Salomon and want to share a passion for it's products.

I've always been a Salomon guy even before I started running. I remember having a blue corduroy Salomon hat when I was in grade 9 and skiing a lot. It seemed like a brand of adventure and fun. I was proud of that hat. My first trail shoe was an earlier version of the XA Pro. My feet have always loved the fit of Salomon shoes so when I was asked to be a part of the Flight Crew that fit was natural too.

As a Flight Crew athlete of course we are proud users of the products, but among other things we test gear at a low level and collect valuable feedback from others using the products. This is one way Salomon can be sure to continue making the cutting edge products they've always made. You don't think Salomon just makes good stuff. They listen.

Being the title sponsor of 5 Peaks, Salomon is also able to share shoe demos with racers at each event. This past weekend, at BC's first event, Golden Ears, The Lazy Trail Runner and I were able to introduce the wonderful world of the Speed Cross 2, the XT Wing, and the new XR Cross Max to some of the days racers. They loved what they tried.

Recently we also took part in the Door2Trail Cross Max tour. It's happening all across the country, but we helped kick it off in Vancouver and now it's headed across the prairies. Check out some of the videos of the tour on Munny's Blog.

The bottom line is that I am very, very proud to be part of such an incredible team and representing a company of such quality and innovation. Of course it is also a delight to receive several boxes full of gear each year. It's Christmas for big kids who like to play in the mud and mountains. Most recently I recieved a full EXO kit, advanced skin SLAB Hydration pack, the always gorgeous SLAB's, a Fast III jacket, a beautiful embroidered hoody, and of course the NEW XR Cross Max.

I'm looking forward to another great racing season and putting all this stuff to the test. The advanced skin SLAB pack will get it's first test this weekend. I'll let you know how it goes.
Posted by Tom Craik at 8:38 PM

Tom Craik
North Vancouver, British Columbia, Canada
I run for fun, adventure, camaraderie, and to think about life or not. I'm incredibly proud to be part of Salomon's Flight Crew and equally as proud of my roots on the North Shore - the best place to run trails in the world. There's no better place I can go and be completely tuned out and RUN NOW. (Above: Mongolia 2009)

It is both a pleasure and an honour to be an athletic ambassador with Marx Conditioning. Since beginning with Monika Marx, I have seen vast improvements in my perfomance as a runner and as an athlete in general. I cannot thank Monika enough for taking the time from her mountain biking focus to learn the specifics of trail running to make me the strongest I can be. There is consistently purpose to my conditioning regime and I am always inspired by Monika to reach new goals. Monika is the only other person who gets as excited as I do when I improve. 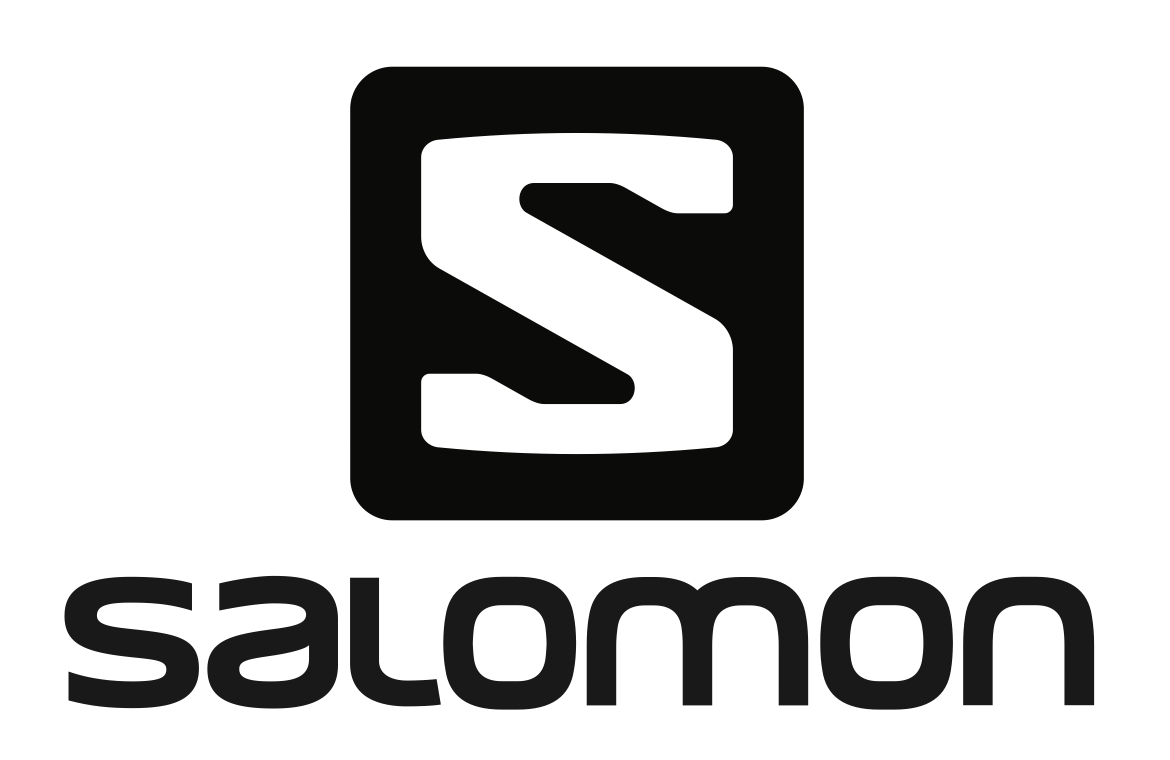